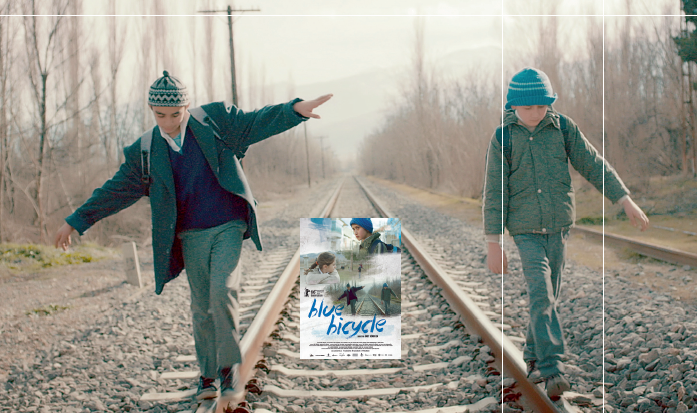 Cinema industry in Turkey made the best opening of all times with 25 million ticketed audience, and reached a record number of viewers.

In the first 13 weeks of 2017, cinema industry that increased its ticket sales by 16 percent compared to the same quarter of last year and reached 25 million viewers, saw higher figures than the first 13 weeks of 2014, when audience record was broken. According to the information gathered from Boxoffice Turkey, the ticket sales in box offices increased by 16 percent compared to the same period of the previous year. İn this period where both domestic and foreign producti-ons made debut, movie theatres hosted25 million 444 thousand 464 viewers and 309 million 915 thousand 148 lira worth revenue was obtained from ticket sales.

The industry that continues to grow by cooperation of the Turkish Ministry of Culture and Tourism and pri-vate enterprises, has reached higher figures than the same period of 2014, when all time audience record was broken. Especially, the competition between Turkish comedy films positively reflected on ticket sales.

The first three most-watched films since January have been domestic productions in comedy genre.