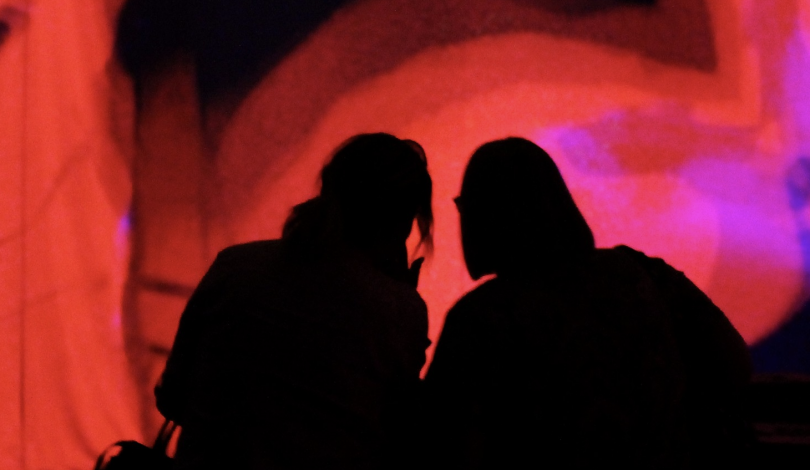 Göbeklitepe is one of the most important discoveries in the world and re-makes the known history. It now takes its place in the digital world through The Gathering exhibition. The exhibition inaugurated at Cer Modern enables exhibitors to experience the atmosphere of the period via digital reflections.

Göbeklitepe has received a huge global attention since this most exciting archaeological find of the century was unearthed. Therefore, Göbeklitepe is sometimes a focus of sensational, exaggerated discourse. The Gathering exhibition leaves all such discourse behind and offers a mental journey into the past, addressing the internalized feelings of visitors.

Rising at the heart of the fertile crescent, the pillars carved out of limestone have changed the whole world’s perspective on history and mankind. An epic success in human history dating back to 12.000 years ago, Göbeklitepe was built 7,500 years before the Egyptian Pyramids, the world’s most famous temples, and 8,000 years before the Stonehenge in England, thereby housing a mystery that has aroused great curiosity all over the world.

Excavations revealed the finds that changed all existing information about transition to a settled life. What do the tones weighing 60 tons each, requiring a huge organization and collaboration to erect, devoid of any advanced technique and technology represent? What was the motivation of hunter-gatherers to build this structure against all the difficulties nature presented? What does the symbolic world of Neolithic men from 12.000 years ago mean to us?

The exact purpose of the temples is a mystery pending discovery, possibly through years of research. What is known for sure is that Göbeklitepe is the first temple on earth, a sanctuary attracting various groups of hunter-gatherers owing to the meaning it represents, and a landmark for the cultural evolution of humanity. People who could exclusively use stones to depict their world in such a complex manner were actually such groups of people who were dubbed “primitive” men in modern times! Göbeklitepe not only marks many firsts but is also a work of organization and imagination. It is perhaps a culmination in the history of mankind as the pinnacle of creativity and productivity encoded in human DNA. A most striking example of mankind, which is a complex organism in nature in its own right but comes together in individuals for a challenge and dares to write his own racial destiny.

The Gathering exhibition aims to give visitors the world experience of people who lived 12,000 years ago. Designs reflected from odor, sounds and projections in 4 different sections enable visitors to internalize the fears, rituals and symbolic world of Neolithic men, thereby taking people on a perceptual time travel.

Visited by 4,000 guests in the first ten days, The Gathering exhibition simultaneously appeals to many of your senses through lights, colors, smells and stories. The exhibition pledges to take the visitors out of the world they are used to, go out on a night walk in Neolithic time, witness the symbolic world of the time and share the mysterious adventure of people who lived 12,000 years ago. The Gathering exhibition aims to inspire new questions rather than presenting visitors with sensational, exaggerated or ‘definite truth’. Just like Göbeklitepe, The Gathering exhibition is a huge collaborative and labor-intensive effort by Cer Modern and Reo-tek, which develops digital museums. Each of the great leaps in the history of mankind includes people acting together for a common goal. Surrounded by the dark and wild nature, human beings united their forces for a common goal and laid the foundations of civilizations on pillar stones at this gorgeous structure, which now invites all to meet at the “Göbeklitepe, The Gathering” exhibition. Furthermore, this exhibition enables Göbeklitepe to earn its deserved place in the world’s digital heritage.