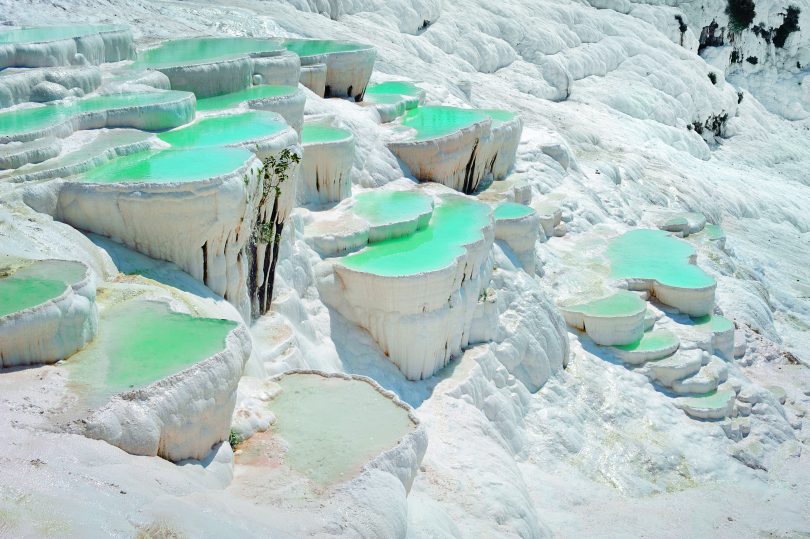 According to the statement by the Association of Turkish Travel Agencies (TÜRSAB), 2018 was declared as “Turkey Tourism Year” in People’s Republic of China.

According to the statement made by the Association of Turkish Travel Agencies (TÜRSAB) in recent months, 2018 was declared “Turkey Tourism Year” in the People’s Republic of China.

Within the scope of declaration of 2018 as “Turkey Tourism Year” in China, a meeting was held by TÜRSAB. Türsab members and agencies that operate in People’s Republic of China gathered for China that sends the highest number of tourists in the world with the highest expenditure for tourism. The events, planned to be presented to the Ministry of Culture and Tourism were discussed in the meeting. Ministry of Culture and Tourism Assistant General Director of Promotion Temurci said, “The relations between the representatives of these two ancient civilizations, one in eastern and one in western Asia, should be further developed.”

Chinese tourists mainly prefer to visit the historical and cultural sites instead of a sea and sand holiday in Turkey and Istanbul is at the top of their itineraries. Cappadocia and Pamukkale are preferred destinations after Istanbul.